While we communicate with other individuals, we are sending out messages all the time. Apart from conveying our thoughts verbally, we also communicate in various other ways. We seldom realize that there are ways of communication that supplement our verbal message to make it comprehensible accurately by the receiver. These include facial expressions, the tone and pitch of our voice, gestures displayed through body language etc. Collectively, they are known as Nonverbal Cues. 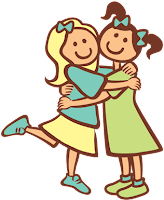 To elaborate it, let’s have an example:

Maria and Sophie are best friends who are competing for the spot of head girl of the school. As Maria obtains higher votes, she gets selected for role of head girl. Though the two vow to remain close friends, Maria notices a change in Sophie’s behavior in the following days.  Sophie won't look her in the eye when she speaks, she won't stand close to her, and her voice is much lower than it used to be. Sophie’s words are friendly and she says that everything is fine; Maria can tell that Sophie is hurt on account of her facial expressions, the tone and pitch of the voice and gestures. Though Sophie wants Maria to think that she is okay, she was unconsciously communicating her sadness through the nonverbal cues. As a response, to show her support, Maria decides to give Sophie a tight hug and tell her that she is too special for her. 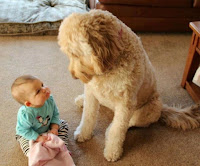 What is Nonverbal Communication?
Nonverbal communication is the communication through sending and receiving wordless cues. It is our expression of thought, feeling, or idea through physical gestures, posture, and facial expressions. The types of nonverbal cues include:


Why Nonverbal Communication matters?
Recent studies have established the fact that the majority of communication is nonverbal. The statistics, although disputable, reveal that only 7% of any message was relayed through words, 38% through vocal elements such as voice modulation and 55% through nonverbal elements such as posture and gesture. It is quite obvious that we need words to give expression to our ideas and thoughts. However, the interpretation of those words is inevitably influenced by our non-verbal communication. Through non-verbal messages, a person conveys information about his emotional state. 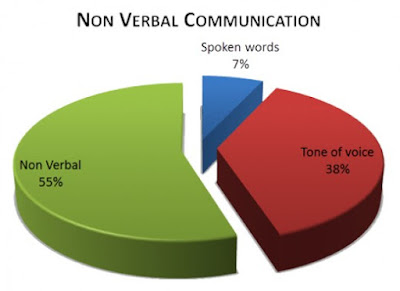 In conclusion, Non-verbal communication plays a crucial role in a plain daily communication situation as it replaces a certain part of the verbal communication, taking various forms. In some cases, it becomes essential to pay more attention to the nonverbal cues, than the verbal expression on account of the usual tendency of the people to have much less conscious control over their non-verbal messages than of what they’re actually saying.
Quintessentially, a basic awareness of non-verbal communication strategies helps to improve interaction with others. Therefore, leading to a greater shared understanding, which is, after all, the purpose of communication.