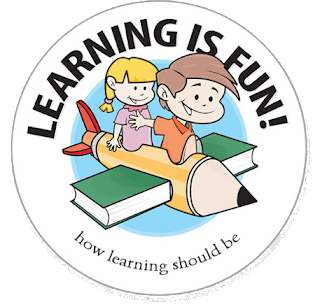 As students, we all know that there are some topics that need to be understood – the conceptual kinds, and some just to be memorized. For some, memorizing is a Herculean task and try as they might, is just not their, so to say, cup of tea.
Unforgiving that we are, whether as parents, teachers or an onlooker, in our limited wisdom, we often tend to reprimand them and raise questions on their cognitive abilities and IQ’s without really having much idea of the technicality involved here. One also gets to see a increased fondness for suddenly switching to ‘age-old remedies’ like having ‘badaam’, fish etc. Everyone in the vicinity of the person in question seems to be automatically obligated to issue an advisory in such a situation. More often than not, even after adopting such techniques and measures, the performance metric is not satisfactory and he/ she slowly slips into a state feeling of inadequate and ‘not normal’. In more extreme cases depression, mental disorder also creeps in.
Each one of us has his/ her own way of memorizing things. Amongst them, one of the important tricks is visualization. If you were struggling to memorize words, as an example, you’d realize that it would be a lot quicker if you weave them into a story. It need not a one that will make you a contender for the Booker prize, but it will help all the same. 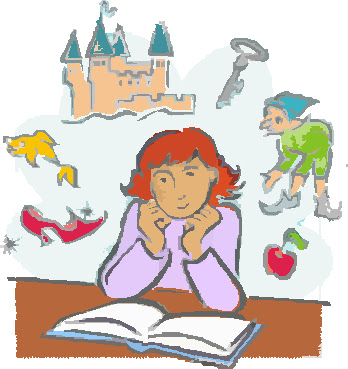 Don’t believe it? Let’s try it out. The following is a list of 20 words.

1.   How many minutes did you take to learn them?
2.   How long do you think you’ll be able to keep these words in your memory?

Now, Just try the same words but this time, visualize them.

Let’s start with a funny story, as it is easier to remember funny story or things.

“There was an Ant that used its Mobile phone to call the Elephant. The Elephant was using a Paintbrush to make a Poster while sitting under the Tree. On the tree, there was Spider-Man who was looking at the Rainbow in the sky and was holding one Mug in his right hand containing Sugar cubes. Suddenly, it started raining and the sugar cubes melted in the mug. He emptied the mug into the Lake. In lake, there lived a Dragon. Mr. Dragon comes out from the lake with an umbrella and wears his Shoes to go to meet Mr. Monkey in his Office. In the office, Mr. Monkey was busy in a meeting with Batman who was wearing a costume with an emblem that was blood red was yellow. So the dragon waited and waited in the office.”

If we run this story in our mind a few times, we would most certainly remember not only the words, but also the sequence in which they appear. Such is the power of visualization. 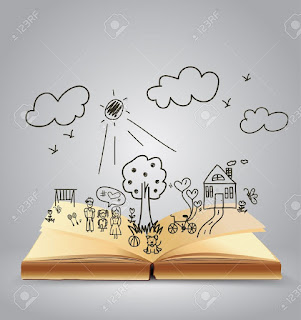 So, lets not be dis-heartened with someone if he/ she does not follow the conventional path. There is always a way to make learning easier and more fun.
Psychology