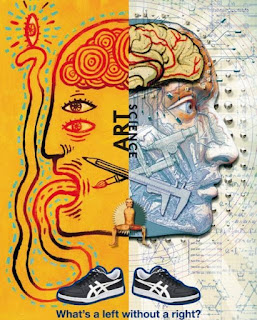 11th of February 2016, was a winning day in the world of Physics and Astronomy. A group of renowned Physicists announced that the Laser Interferometer Gravitational Wave Observatory (LIGO) situated in the USA detected Gravitational waves. It was important news by journalists and experts from almost all parts of the globe, but most of the world has moved on. Why is not anyone in absolute hypnotic awe? The possibility of the finding out that gravitational waves are possibly passing through us this very moment, even changing our masses, failed to make an impact in the life of a layman. The realistic magic emanating from theoretical Physics could not captivate the hearts of many.

A layperson needs to be a regular consumer of the magic crystal ball (Universe) to be fascinated by such apparent discoveries. The best of the intellectual minds choose to remain distant from Science while delving deep into the philosophical world. A majority of the population is attracted to the mysticism of Philosophy, while paradoxically the most mystic philosophy is today in the realm of science. Consuming the theories and pursuits of Science does not need you to have extraordinary intelligence. Reading Science purely as an act of leisure can actually be quite rewarding. For some, reading a piece of pure science is still a distant dream unless they acquire the knowledge of maybe a little bit of Mathematics, analytical skills etc. But, to our amusement these are not really required to appreciate historic efforts like that of Newton or Einstein’s proofs, and wholly understand why scientists call such work marvels. 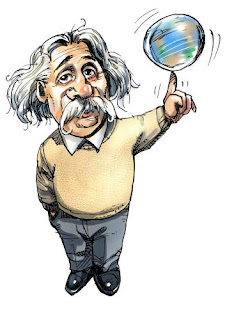 Let us for instance talk about the recent discovery that took the world of Science by storm. Indeed, it is difficult for a layman to comprehend the minute impact of gravitational waves, believed to have been created by the collision of two black holes billions of years ago. But Dr. Jayant Narlikar, an eminent astrophysicist has come up with an analogy for the layman to ease out the complexity involved in the phenomenon. According to Dr. Narlikar, “Imagine a fly sitting on an elephant. The weight of fly is added to his body but the elephant will not feel it.” And, what LIGO detected was much smaller than the perceived impact of the fly sitting on the elephant. This is exactly the relevance of gravitational waves in our lives. Without us realizing its existence, it impacts everything that we do. Creating a real life analogy would help us have a better understanding of science.


You may not have noticed scientific revelations appearing in the news, but this era has been replete with discoveries that promise considerable changes in the way we would live our lives. For instance, the detection of oesophageal cancer cells by non-invasive technology (finger prick blood test). This is a significant breakthrough in modern science, which implies that patients suspected of cancer need not go through the pain and trauma of diagnosis through more invasive means. Or consider for that matter, the discovery of a ninth Neptune-sized planet lurking beyond Pluto in our solar system, even the rapid advancement in 3D printing technology that have reached a level where it is possible now to print parts of our body etc. 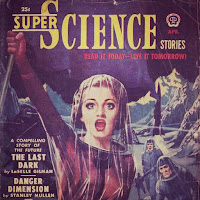 Awareness about these discoveries, events and happenings need just about a minute of reading, but promises us a lifetime of knowledge. As to why understanding of science needs to be inculcated, in everyone, nothing more elucidates this better than the text. "In a age fueled by information and driven by technology, understanding the concepts and process of science is as indispensable as knowing how to read, write, speak, and listen...Adults in the twenty-first century...will need to be scientifically literate-to possess a set of skills that marries knowledge of science concepts, facts, and processes with the ability to use language to articulate and communicate about ideas" (Thier & Daviss, 2002). As an intellectual activity, reading science would be at par with reading a great novel or a poem.