The stimulating politics of Assam 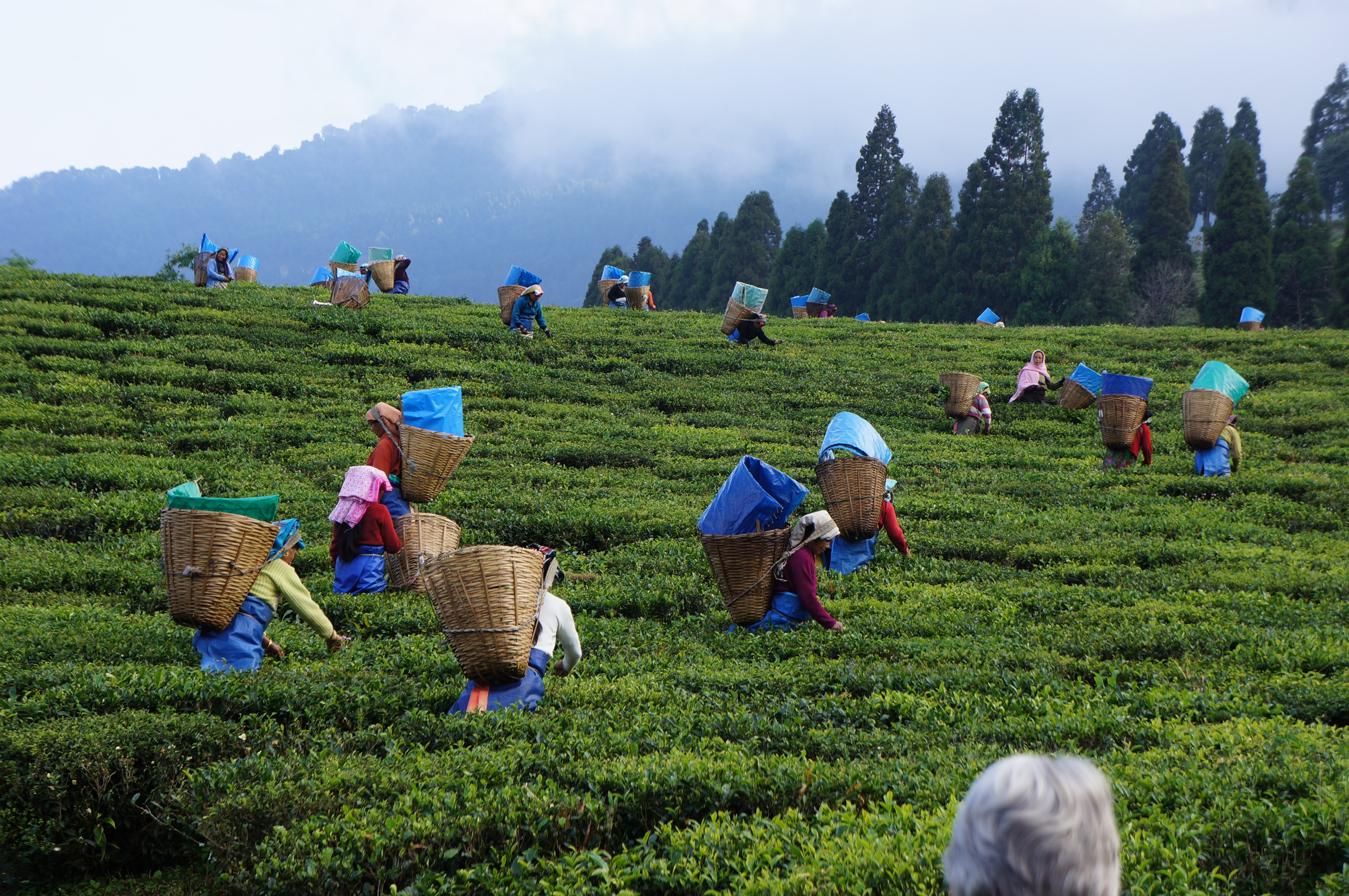 The North Eastern state of India - Assam, has seen the party in power as Congress since the past 15 years. The congress came into power after overthrowing the Asom Gana Parishad government led by Prafulla Kumar Mahanta in the state assembly election in 2001. Asom Gana Parishad is a state centric party that owes allegiance to indigenous Assamese ethnicity. Being the election year in 2016, all the relevant parties have geared themselves to brace the election. 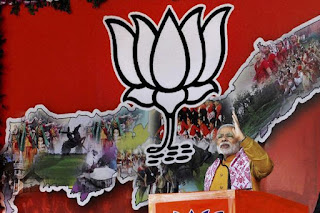 The last General election saw the BJP emerging as the major political party, where it won seven out of fourteen Lok Sabha seats. Although this tea state has been known as a strong bastion of Congress, its clout has largely diminished at the grassroots. The incumbent Congress government in the state that had been nominating the former PM of India, Dr. Manmohan Singh since 1991, seems to have belied the aspirations of the populace here. The policy of appeasement practiced by the ruling dispensation as alleged by the people here has led to manifold rise in migrant Bangladeshi Muslim population. Today, the state has one of the largest Muslim populations in the country. This issue had been a boiling pot for three decades, which incidentally germinated Asom Gana Parishad and the popular leader Mahanta, making him the first student CM of a State.

The whiff of air in the state now spells potential fortune of BJP, since it had not only swept the local bodies election in 2015, but had also dramatically increased its vote share. Apart from being the largest tea producing state, it also has the largest Tea estate employees, who will possibly be the major deciding factors in the upcoming state assembly elections. The two constituencies that have the largest concentration of Tea estates are Dibrugarh and Jorhat are represented by BJP MPs, who also hail from the Tea community.

The other political entity that will bear imprint in the upcoming election is AIUDF, a Muslim centric party with roots in areas bordering Bangladesh and will be in race get the major chunk of Muslim votes. 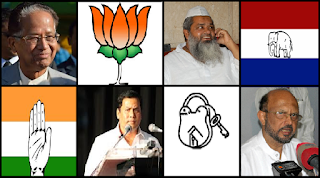 The other determining political outfit is Bodoland Peoples Front that currently holds power in autonomous council of Bodoland and has already allied with the BJP. This autonomous council too had been infested with migrant Bangladeshis, which resulted in riot between Bodo and Muslims in the past.


As election is the festival of democracy where people verdict is supreme, this state assembly election result is also hoped to deliver the finest electoral judgement that would set the precedent for all the north-eastern states. 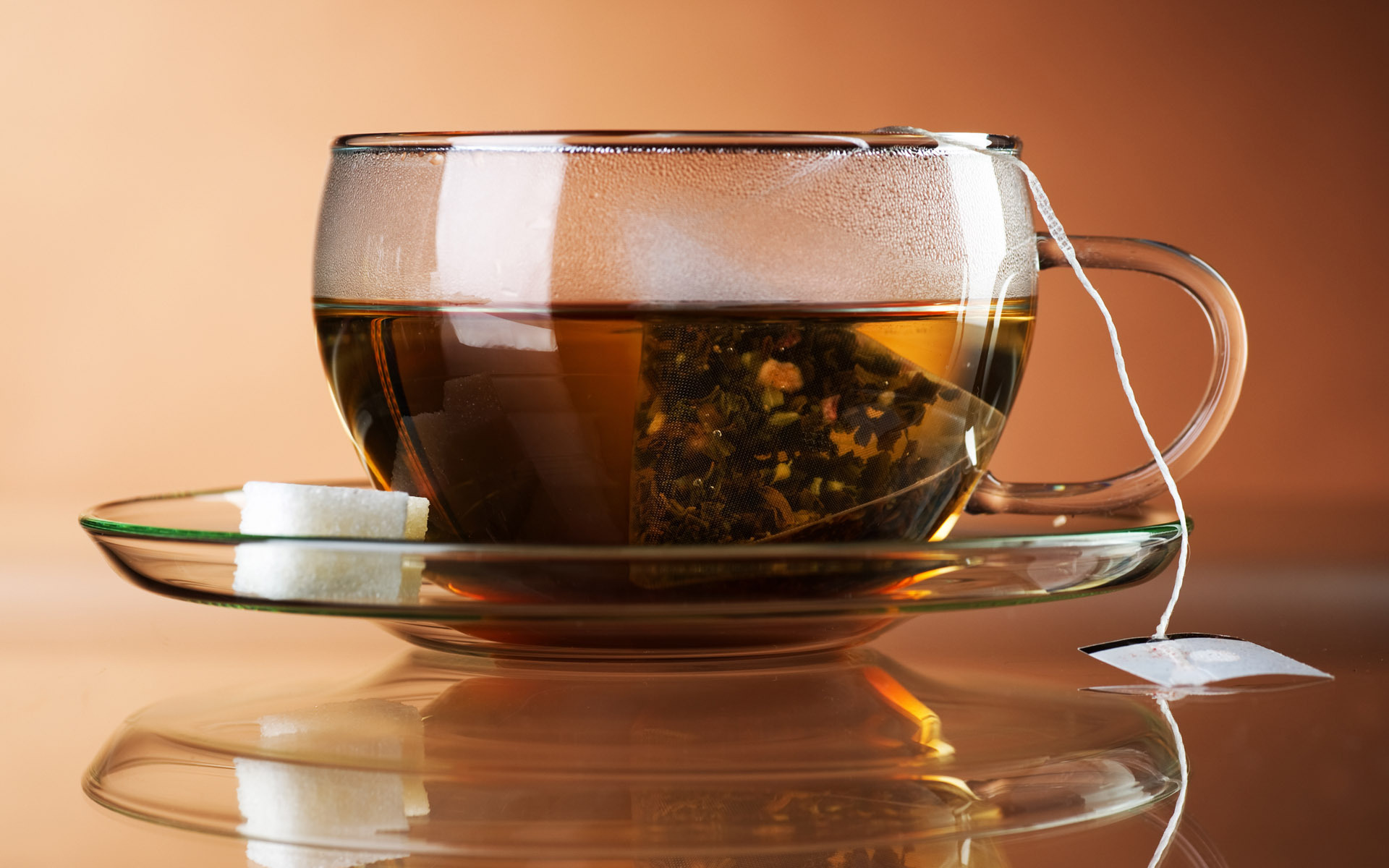 Like the tea of Assam that has been stimulating the people of India, it is hoped that the election outcome would also do likewise.